Shopping Cart
Your Cart is Empty
Quantity:
Subtotal
Taxes
Shipping
Total
There was an error with PayPalClick here to try again

Thank you for your business!You should be receiving an order confirmation from Paypal shortly.Exit Shopping Cart

We are proud to be Co-Presenters of STORIES FROM TOHOKU

Stories of Tohoku urges us not to forget. The documentary gives a voice to the survivors —

many still living in temporary housing, struggling to make ends meet — while skillfully interweaving their

region. The endurance and frustration of the survivors and the hope inspired by their visitors are explored in

Yamaguchi, to visit this trans-Pacific community is also shown

We are proud to be Community Partners with CAAMFest San Jose for the Friday, September 5 Opening Night film, MEET THE PATELS, by sibling co-directors Geeta and Ravi Patel. Ravi Patel was in attendance with co-editor and associate producer, Dhevi Natarajan.

After the screening Patel and Natarajan offered hilarious peeks into their lives during post-production and running the festival circuit, with stories of Natarajan quoting Patel in daily life and Patel’s father gaining celebrity stardom and channeling Justin Bieber.

The night continued with the Opening Night Party at the San Jose Museum of Art. Youth dancers from the Chitresh Das Dance Company and Chhandam School of Kathak kicked off the evening with a traditional North Indian dance performance. Following the performance, guests were treated to delicious bites such as Porcupine Pineapple Buns and Chicharrón Deviled Eggs from local favorites Ginger Café and Attic. 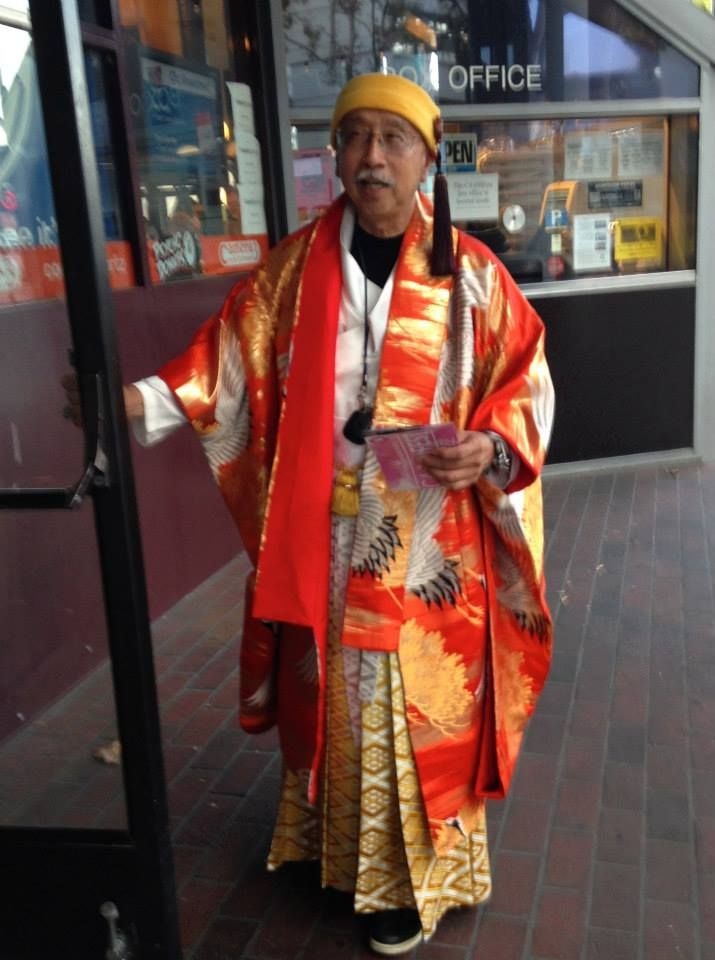 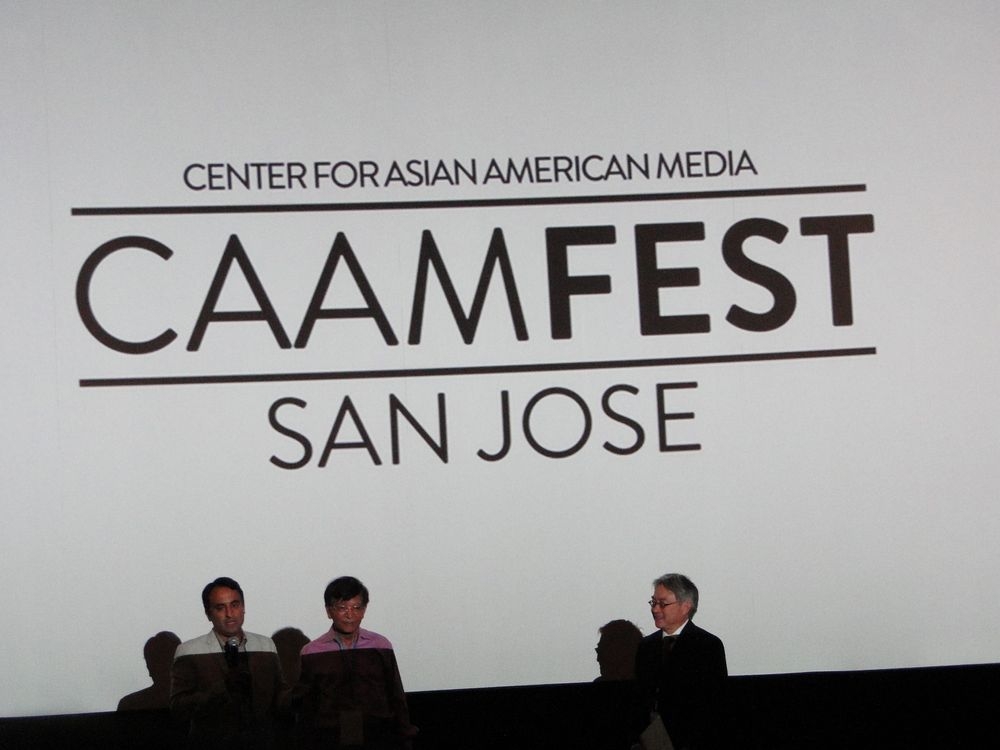 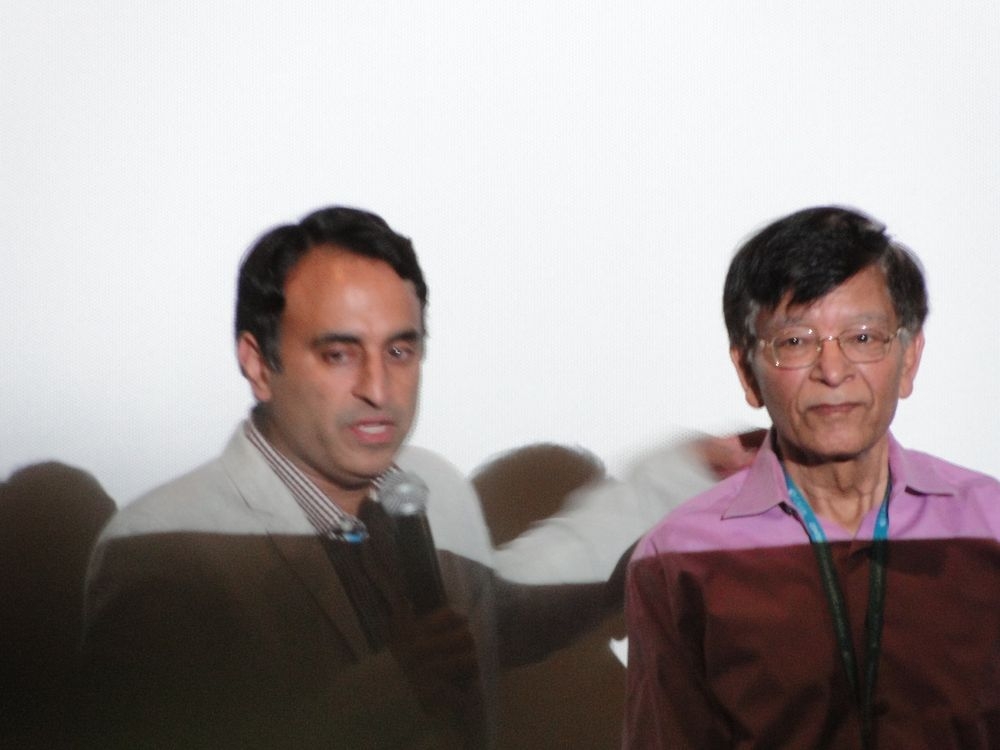 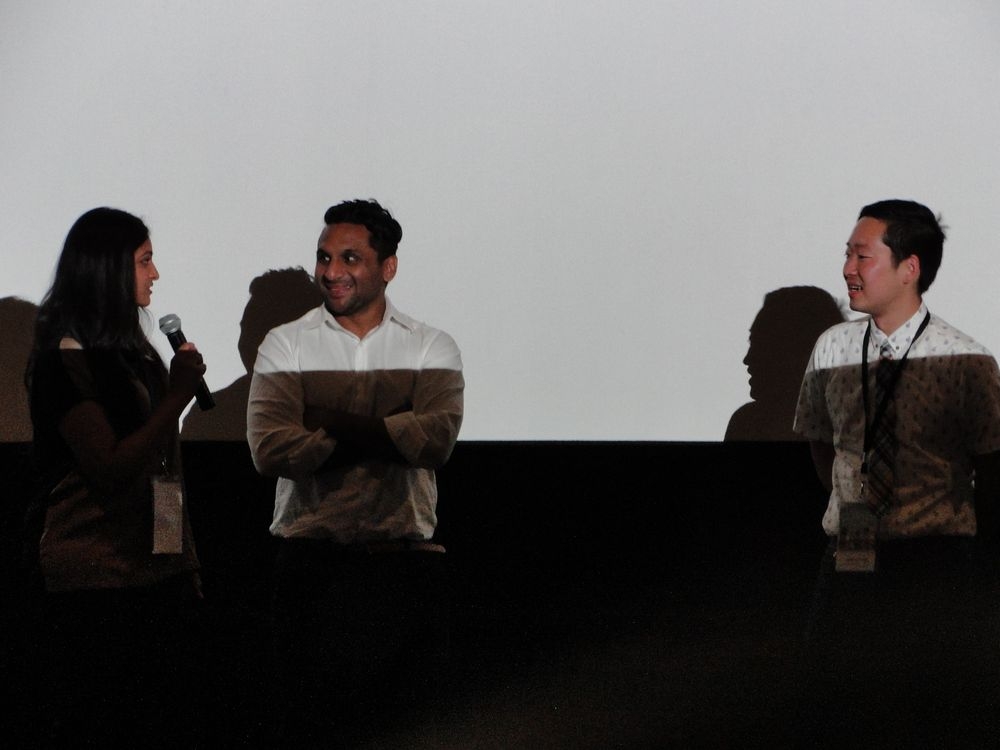 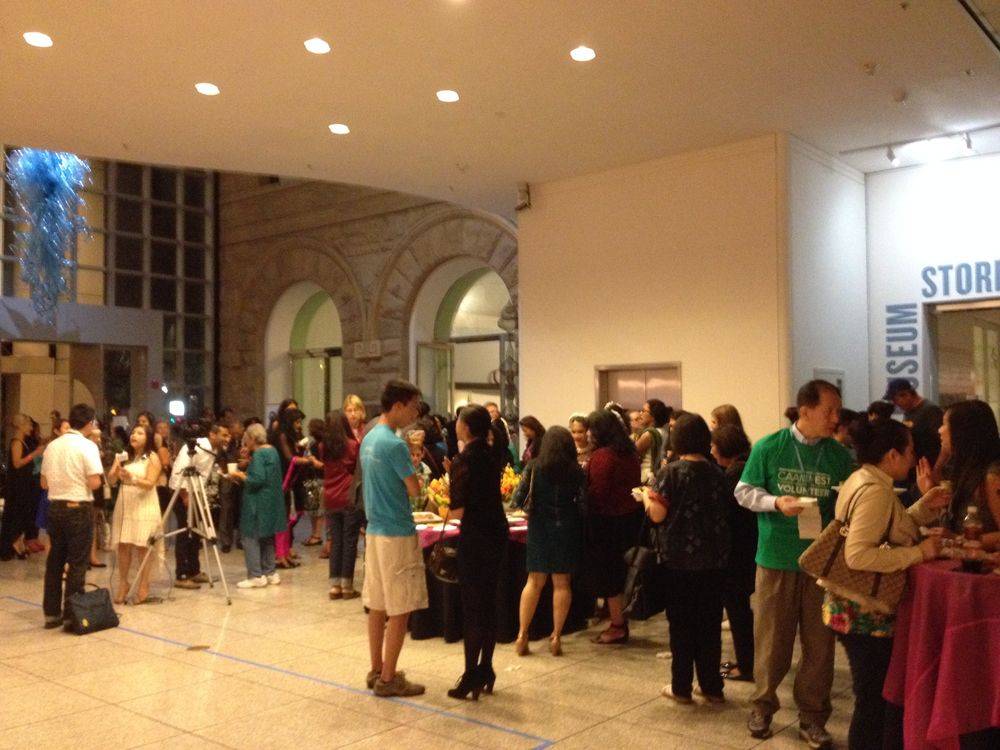 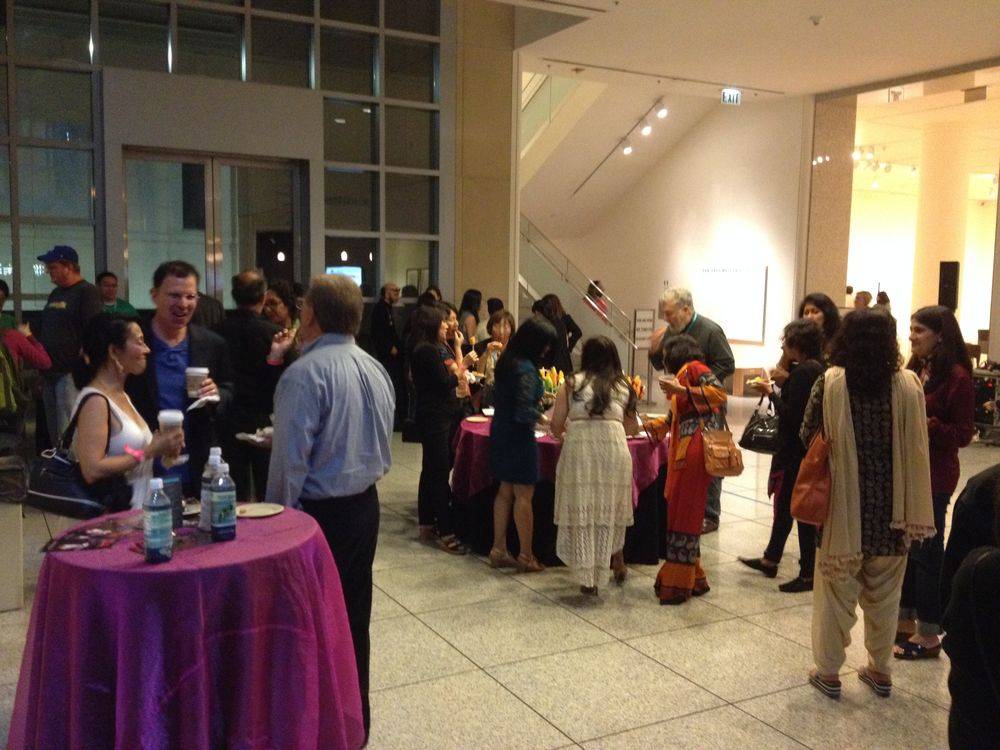 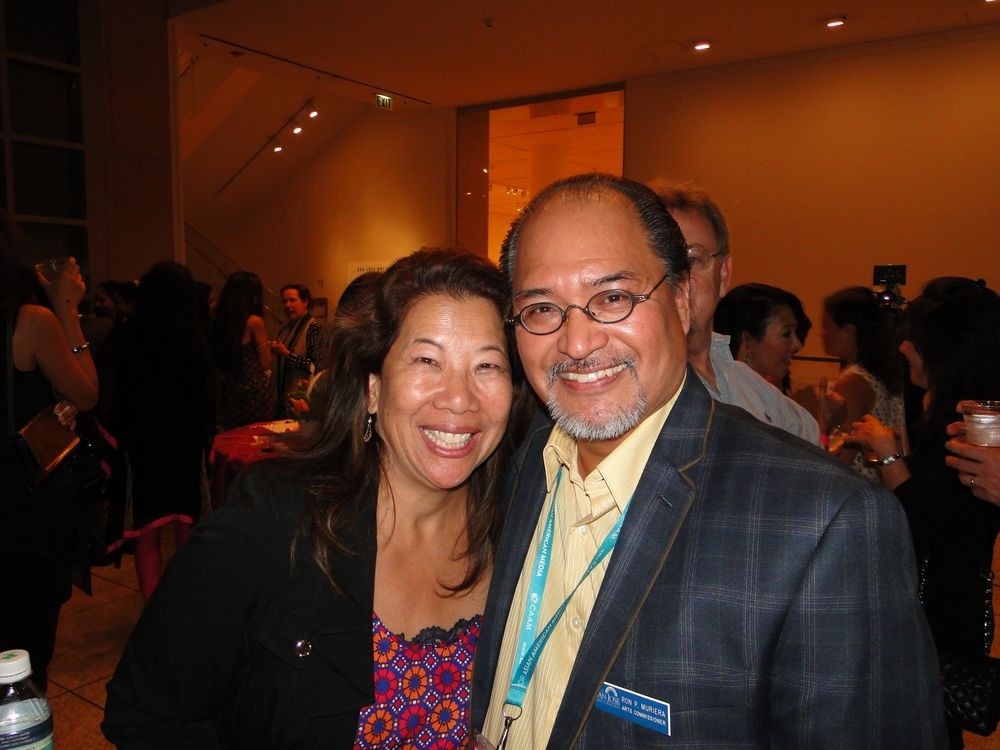 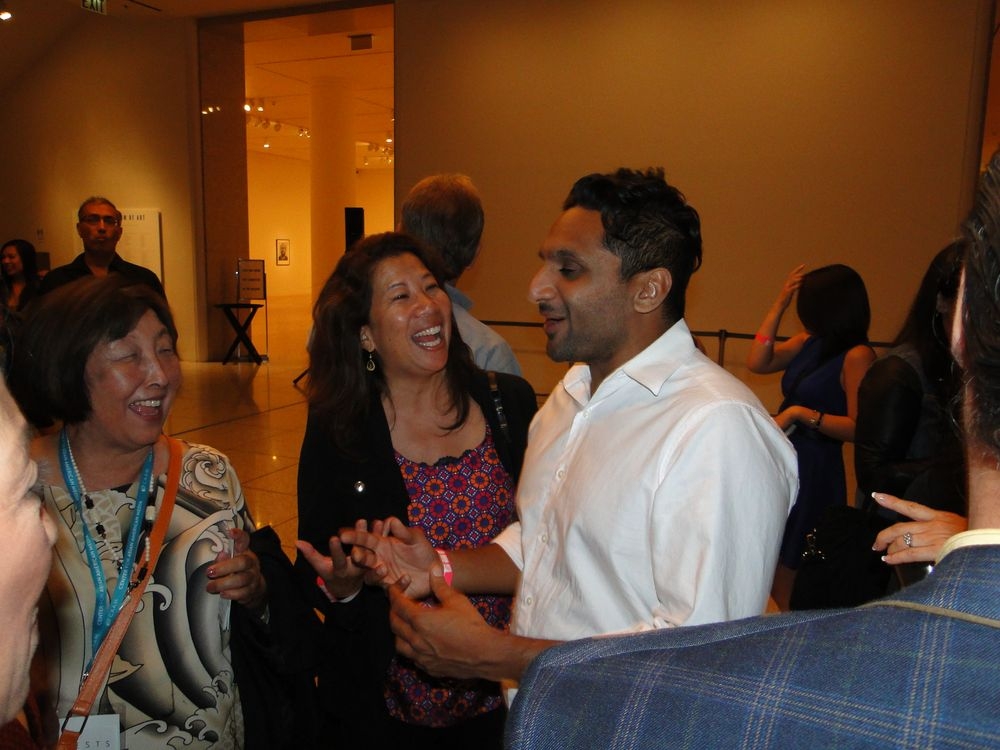 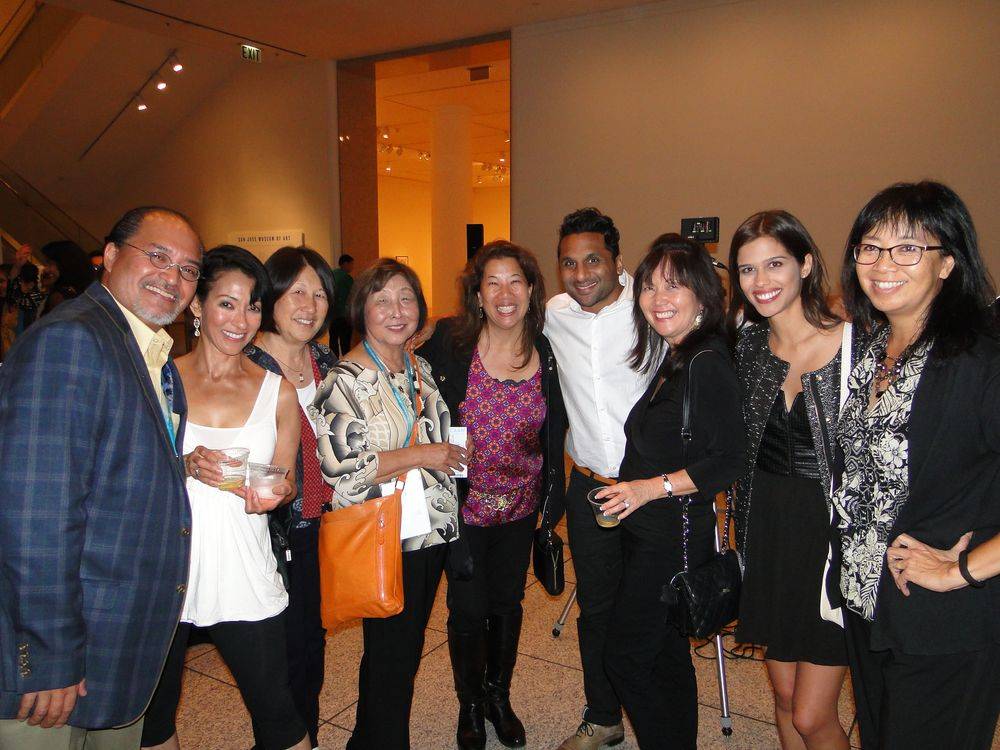 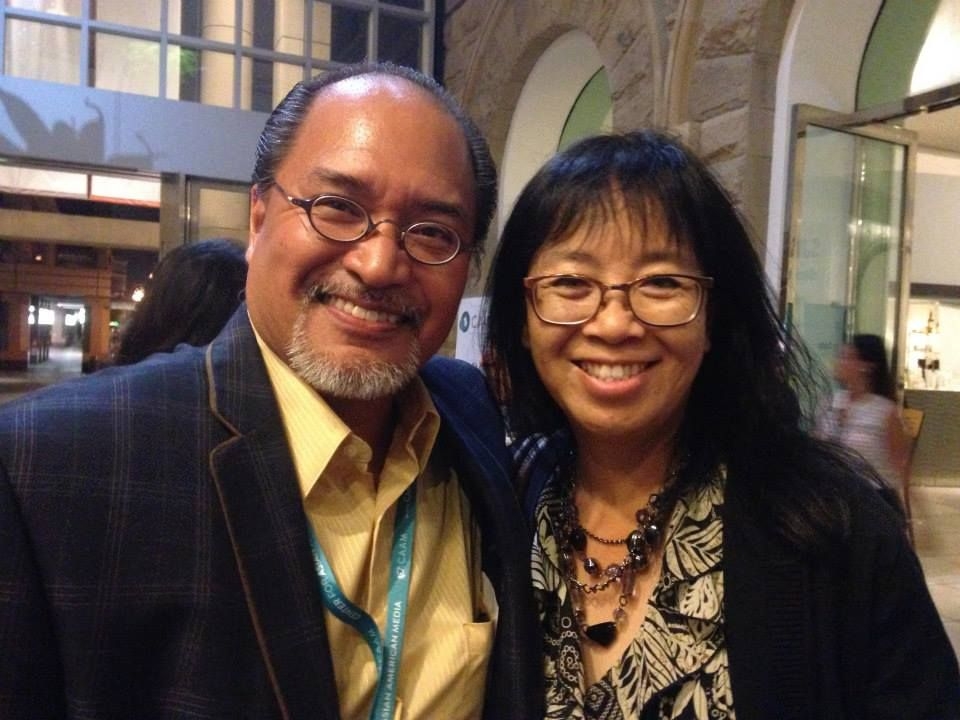 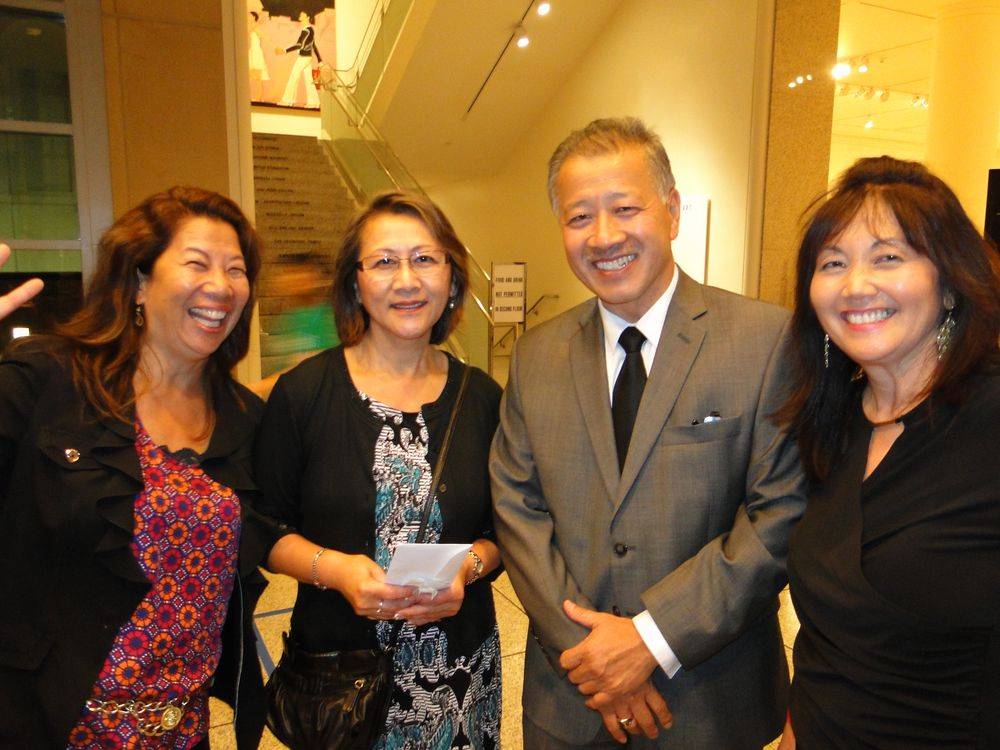 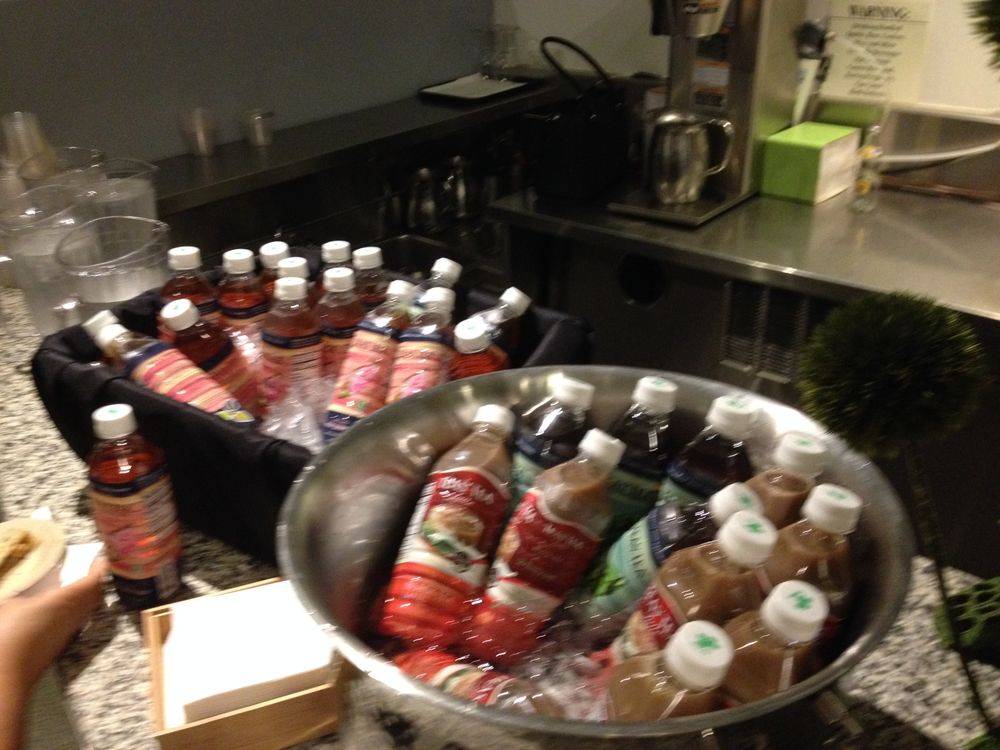 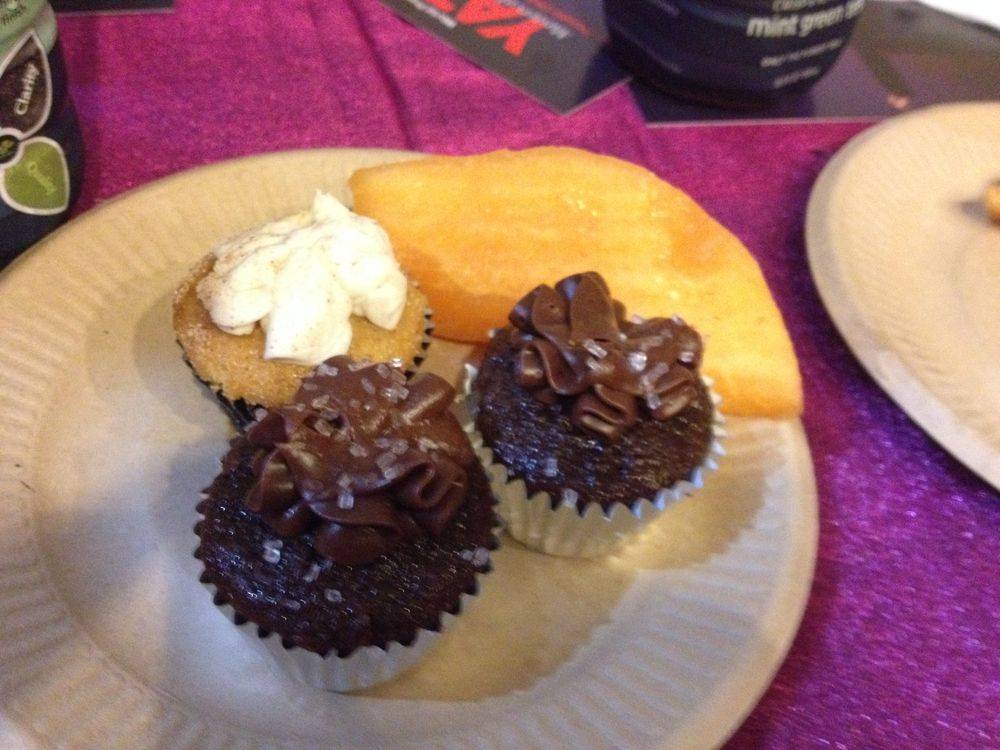 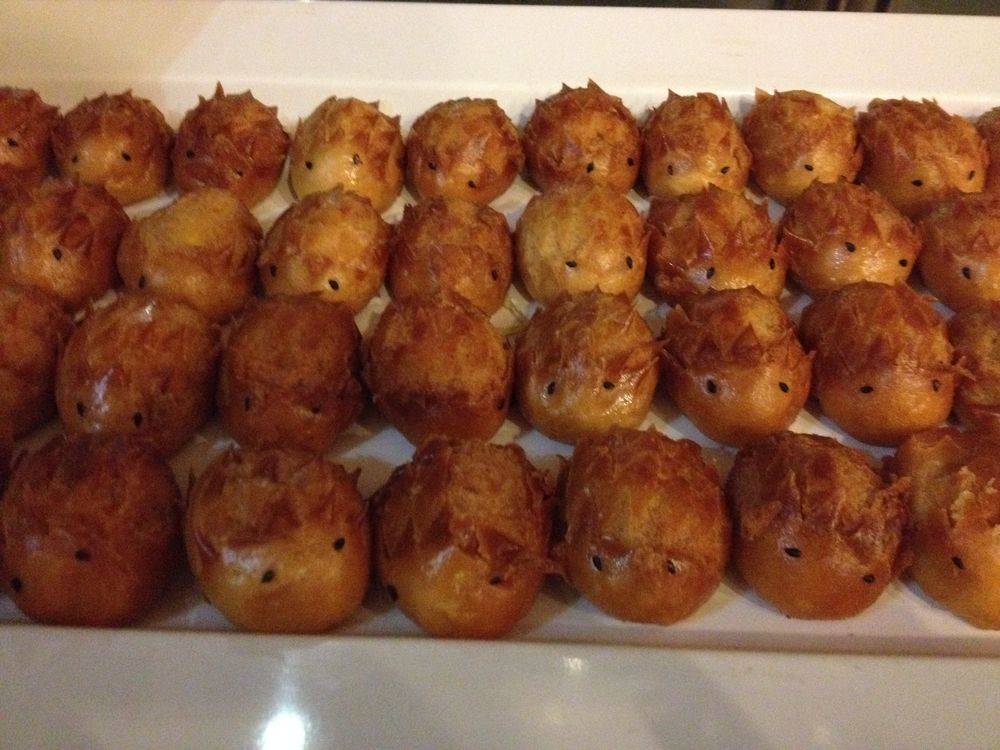 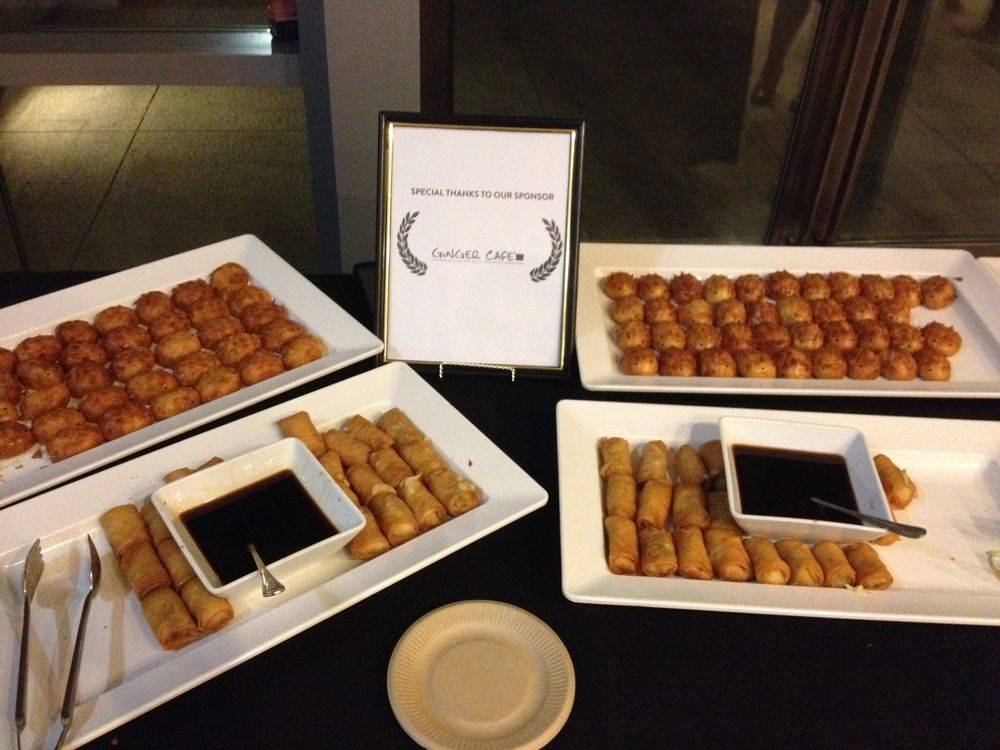 For over 20 years, Shirley Kazuyo Muramoto-Wong painstakingly unearthed, researched, and collected the lost history of Japanese cultural arts during the mass incarceration of Japanese Americans. The result is “Hidden Legacy: Japanese Traditional Performing Arts in the WWII Internment Camps," a story told through historical footage and interviews with artists who were interned, a story of a courageous people honoring their heritage even while the War Relocation Authority (WRA) pressed for assimilation.

“Hidden Legacy” is the first documentary, and the first major presentation, of traditional music, dance, and drama in the camps and the remarkable roles played there by the teachers of classical Japanese art forms.

Creative Director and Executive Producer Ms. Muramoto-Wong is a founding member of the world jazz group, the Murasaki Ensemble. She has been a koto performer and teacher for over 35 years. Her mother learned to play the koto at Topaz and Tule Lake camps.

CATS is honored to present this film at its world debut.

Shirley Muramoto-Wong and her son Brian Mitsuhiro-Wong present a short koto performance before the screening, followed by a Q&A session.

When Dreams are Interrupted

When Dreams Are Interrupted uncovers the profound imprint left on a neighborhood by the forced removal and mass evacuation of Japanese American communities in 1942.

The collaboration between Togawa and Maruyama began when they met and collaborated at the Tule Lake Pilgrimage in 2009. For the first time, strings of tags with handwritten names of former WRA inmates prepared by Maruyama and community volunteers became part of the staging for the performance of When Dreams Are Interrupted.

This performance was followed by others in San Diego (2011) and Little Rock (2013). The new San Jose performance brings this unique collaboration with The Tag Project to the Bay Area for the first time.

Discusses her Year of Raging Hormones

In her hilarious new memoir, Loh chronicles her life

as a daughter, mother, wife, artist, and most of all a

woman going through menopause. A candid and humorous

look at her mid-life crisis and the physical, mental, and

Loh has previously performed at the San Jose Repertory Theatre

in productions of "Sugar Plum Fairy" and "Love, Loss and What I Wore."

For Friends of CATS only - Intimate reception with Ms. Loh

Community School of Music and Arts